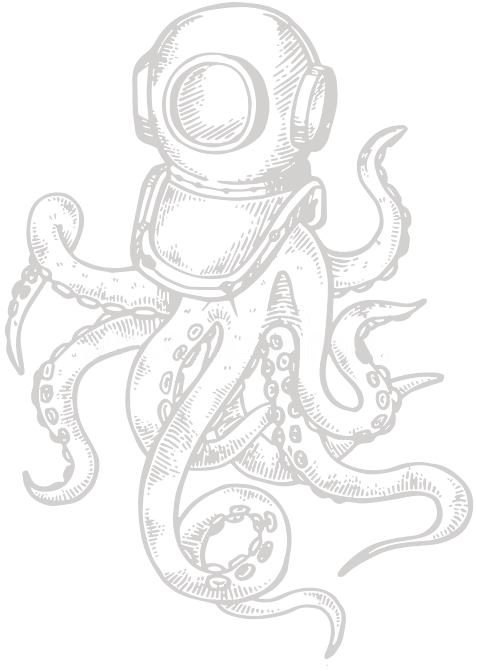 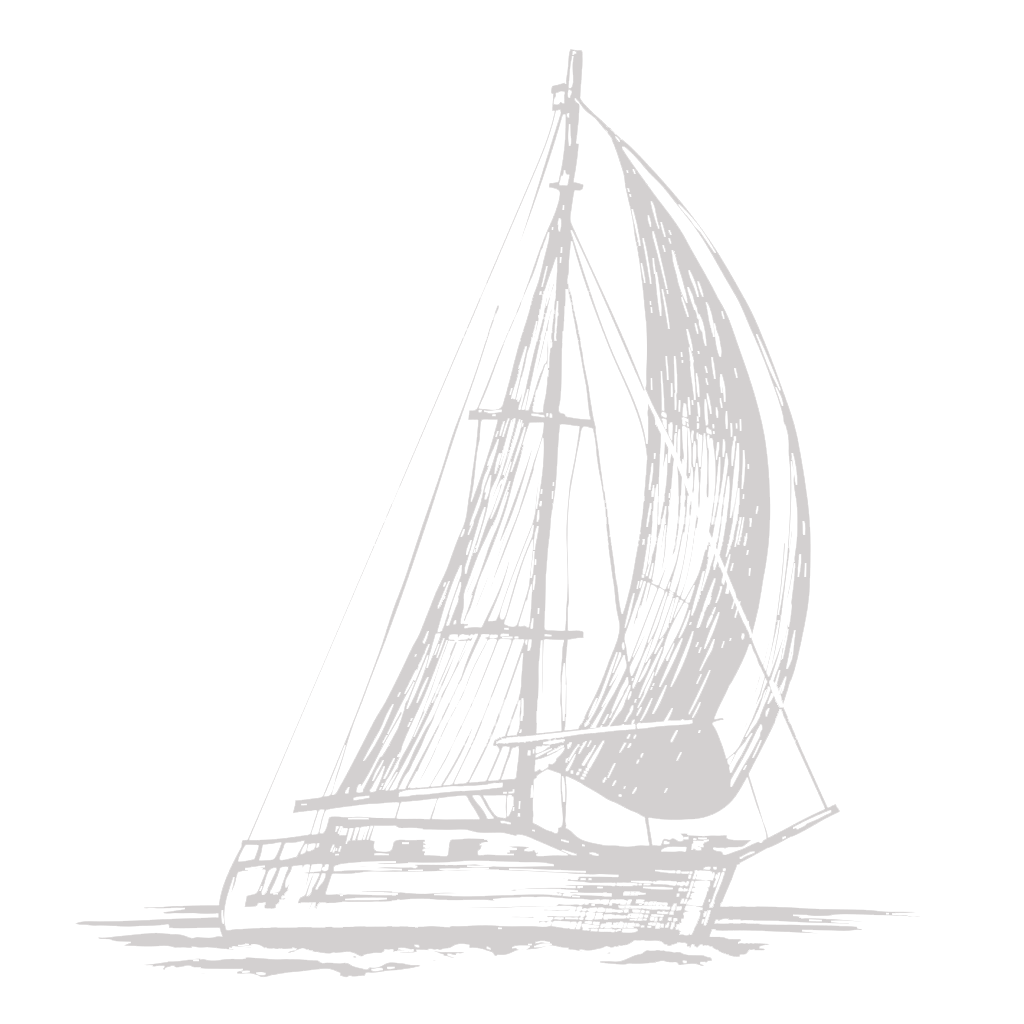 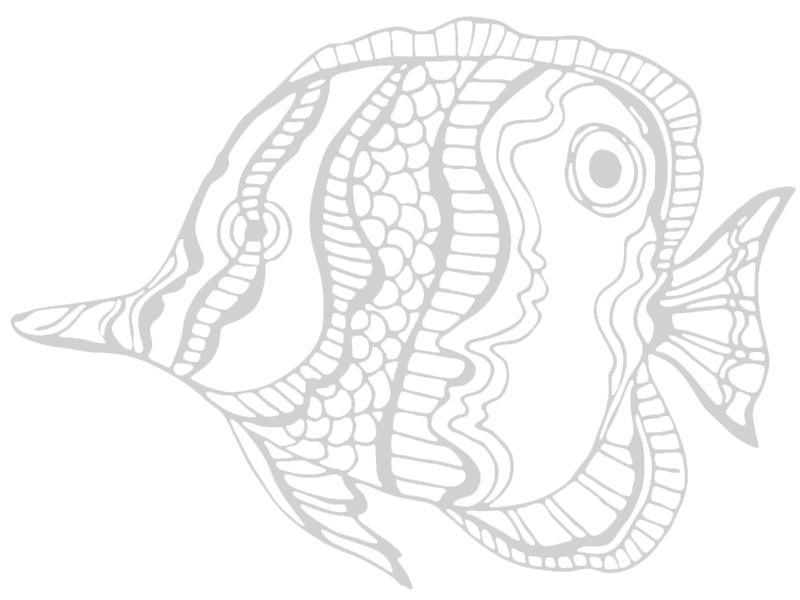 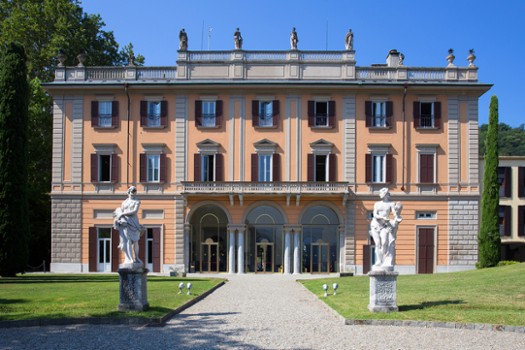 Villa Gallia is the oldest house built in Via Borgovico and one of the most beautiful villas in the province of Como. Its imposing neoclassical architecture overlooks the fascinating Lake Como, offering a unique and breathtaking view.

If you are curious to learn more about this charming and historic villa on Lake Como, read on. In this article, you will discover the history of the villa, its interior, its areas open to visits, and its current use. 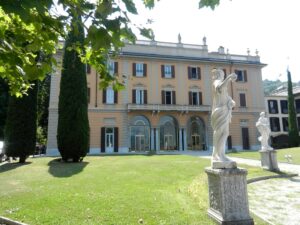 Villa Gallia was built as a summer residence in 1615 by the abbot Marco Gallio in the same area where originally stood the famous villa-museum of the humanist bishop Paolo Giovio.

Paolo Giovio’s villa-museum housed an art collection of antiquities and curiosities. Among the various historical works within the museum, the most famous was a series of famous men’s portraits.

In 1815 the architect Simone Cantoni took care of the enlargement with the addition of a wing and the neoclassical updating. Other changes regarding the external decoration were made at the end of the nineteenth century by the engineer Robecchi.

The last restructuring took place at the beginning of the ’60s by the resolution of the Municipal Council of Como to accommodate the offices of the Provincial Administration.

Thanks to this operation were recovered part of the figurative and architectural heritage of the original building, which was partially modified by the different owners who came after the descendants of Gallio.

The neoclassical architecture of villa Gallia 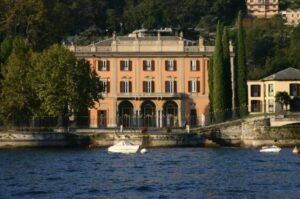 Villa Gallia has a neoclassical style designed by the architect Simone Cantoni.

Located on a rocky promontory overlooking the lake, Villa Gallia is laid out on a square plan delimited by four corner towers, in memory of the ancient castle vocation of the location.

Villa Gallia revolves around the great hall, now a conference venue and place of representation. It is two floors high and entirely frescoed with mythological scenes and allegorical landscapes.

The great hall leads to other rooms located on each side and is flanked by two loggias with three arches that open on the facade overlooking the lake, thrilling the gaze of every visitor.

The layout of the Villa is simple: the three-story building has a very large hall and two covered open terraces on the ground floor. One overlooking the lake and the other facing the garden and the hills. Each terrace has a three double-columned arch portico leading to the two-story-high central hall. Sunlight to the hall is provided by two rows of windows.

The original appearance is traceable in the ripped frescoes on the first floor, which depict a three floors house, with a rusticated portal on the ground floor, typical of that seventeenth century’s style that was very common in Como.

The garden, which once extended to the slopes of the hill behind, remains only the part of the lake with Italian parterre where, among various ancient statues, stands the modern “Medusa” by Mimmo Paladino.

Current use of Villa Gallia

Villa Gallia was historically used as a residence. Currently, it belongs to the Province of Como and is used as a structure that houses administrative offices.

Nowadays, it houses the “Comunità Montana” of Valli del Lario and Ceresio, but it is also used as a beautiful location for private events.

This website uses cookies to improve your experience while you navigate through the website. Out of these, the cookies that are categorized as necessary are stored on your browser as they are essential for the working of basic functionalities of the website. We also use third-party cookies that help us analyze and understand how you use this website. These cookies will be stored in your browser only with your consent. You also have the option to opt-out of these cookies. But opting out of some of these cookies may affect your browsing experience.
Necessary Sempre abilitato
Necessary cookies are absolutely essential for the website to function properly. These cookies ensure basic functionalities and security features of the website, anonymously.
Functional
Functional cookies help to perform certain functionalities like sharing the content of the website on social media platforms, collect feedbacks, and other third-party features.
Performance
Performance cookies are used to understand and analyze the key performance indexes of the website which helps in delivering a better user experience for the visitors.
Analytics
Analytical cookies are used to understand how visitors interact with the website. These cookies help provide information on metrics the number of visitors, bounce rate, traffic source, etc.
Advertisement
Advertisement cookies are used to provide visitors with relevant ads and marketing campaigns. These cookies track visitors across websites and collect information to provide customized ads.
Others
Other uncategorized cookies are those that are being analyzed and have not been classified into a category as yet.
ACCETTA E SALVA
Chat with Subacco!
Start a Conversation
Hi! Click below to chat on Whatsapp
The team typically replies in a few minutes.
Subacco